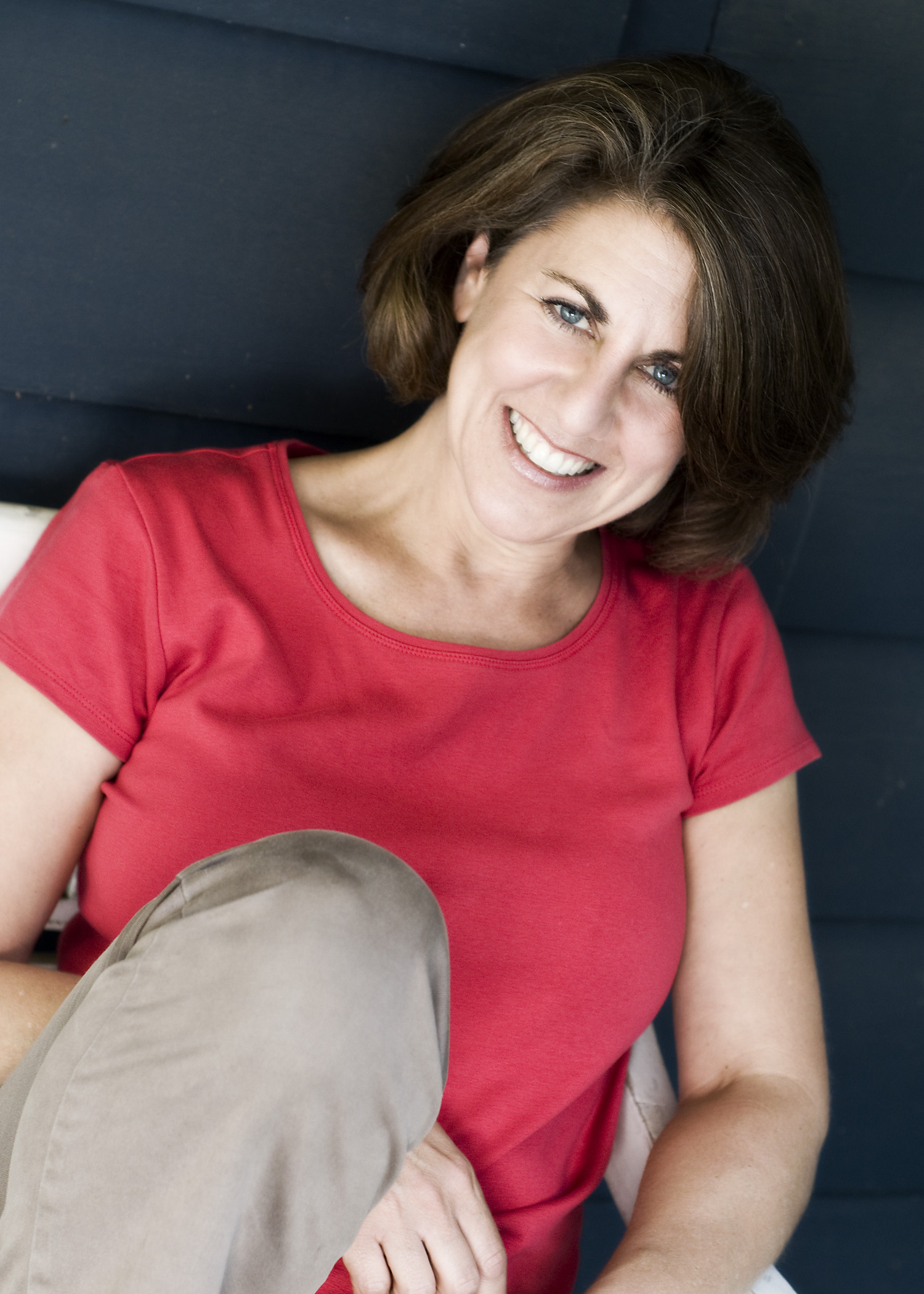 Peri Smilow uses music to change the world. As an international performing artist, composer, educator and activist she has the unique ability to move people of all ages using her talent, passion, music and commitment to community to create social change.  Peri’s music and message of tikkun olam have been heard throughout the US, Canada, England, Singapore and Israel. Her beautiful and uplifting spirit infuses her work making her one of the most sought after contemporary Jewish music performers today.

Peri performed as Artist-in-Residence at the World Union for Progressive Judaism’s International Connections Conference in Jerusalem and Tel Aviv, Israel and was a guest artist at the International Limmud Conference in Nottingham, England. She has been a regular performer and presenter at URJ Biennial conventions and CAJE conferences and was commissioned by The Women of Reform Judaism to compose a new piece of music in celebration of the release of The Torah: A Women’s Commentary. She has enjoyed serving as visiting artist at the Reform movement’s summer camps and as visiting faculty at the Hava Nashira National Songleader Institute.

Prior to her professional life in music Peri spent 15 years as a non-profit entrepreneur working with inner-city youth. She holds a M.Ed. from the Harvard Graduate School of Education. Peri has released four albums including Songs of Peace, Ashrey and The Freedom Music Project: the music of Passover and the Civil Rights Movement, which features an electrifying 18-voice choir of young Black and Jewish singers. FMP was nominated Best Gospel Album of the Year by the Just Plain Folks Music Awards and was featured on NBC and ABC TV and on NPR and Voice of America radio. Peri has replicated The Freedom Music Project experience throughout the country as church and synagogue choirs utilize the magic of music to breakdown social barriers.

Peri’s fourth release, BLESSINGS, is intimate and uplifting. It draws on Peri’s experiences as cancer survivor, wife and mother and celebrates the importance of her relationships with loved ones, friends, community and faith. BLESSINGS was co-produced by Grammy-award winner Ben Wisch.

In 2012 Peri began touring a one-woman cabaret act: Peri Smilow sings The Great [Jewish] American Songbook. In this show she put down her guitar and returned to her roots singing the best-known and beloved songs of the 20th century. Gershwin, Kern, Rodgers and Sondheim tunes along with those of many other Jewish composers were brought to life as Peri brought her audience on a journey through the Great American Songbook.

In 2017, with the help of a successful Kickstarter campaign, Peri published the PERI SMILOW ANTHOLOGY.  The Anthology, distributed by Transcontinental Music Publications includes Peri’s complete original song catalog as well as insights, teaching ideas, and stories.

Peri is thrilled to have had the opportunity to partner with Liz Dunst and Stacy Beyer to create this extraordinary new collection of social justice songs, Together as One.  As Executive Producer on the project Peri guided the vision and the mission, reaching out to composers across the country to invite their submissions of new music to change the world.  Forty-three new compositions were submitted with eight selected for inclusion on the compilation.  The resulting album will benefit the Religious Action Center of Reform Judaism.  It has been nothing short of a highlight of Peri’s life to partner with such talented and committed artists, to record in the Music City of Nashville and to know that these songs will be sung by those who dream of a peaceful more compassionate world.

Smilow lives in the New York City area with her husband Budd Mishkin, a TV journalist and former summer camp song-leader and their daughter Allie.