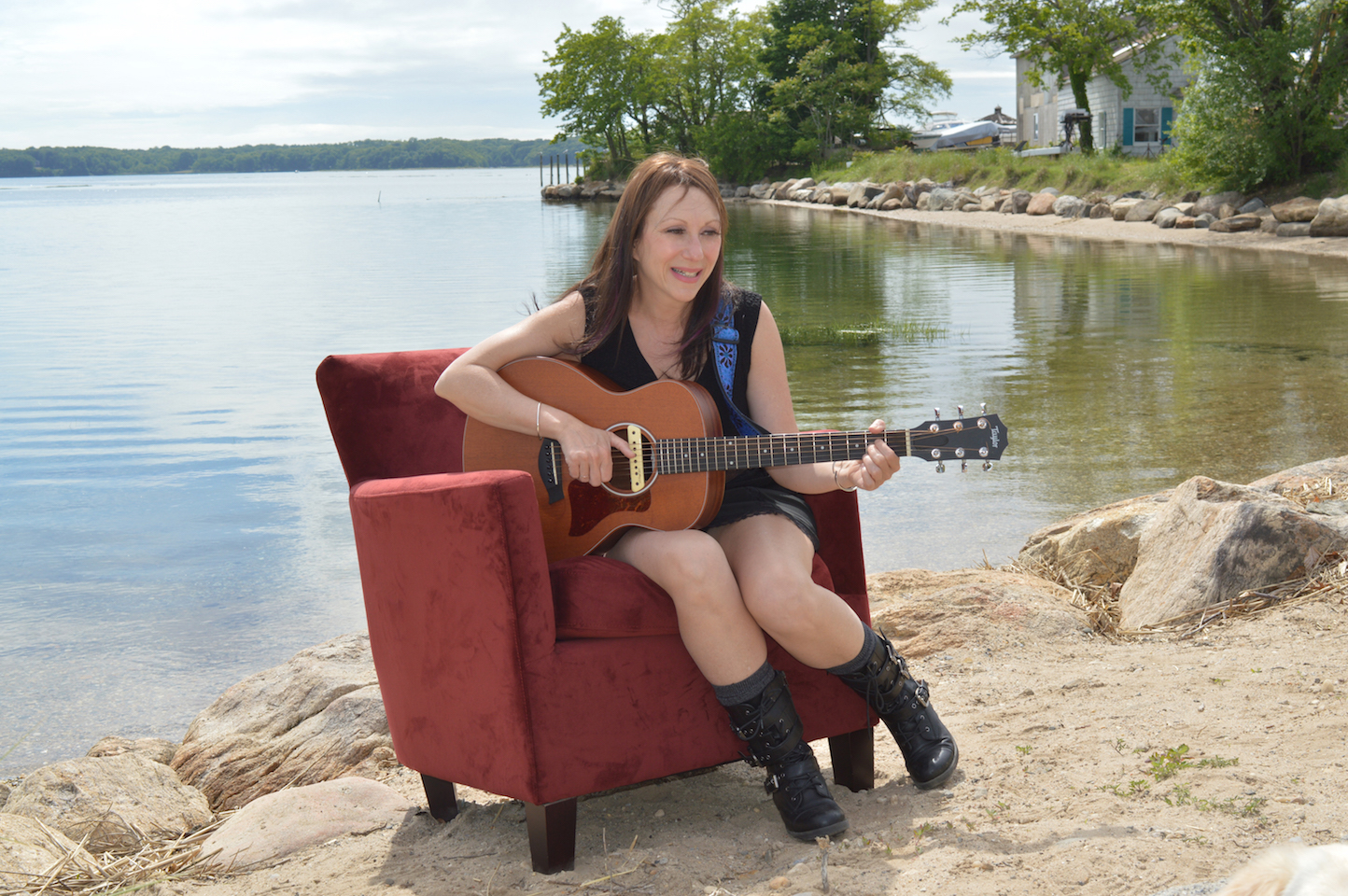 Hearing the music of Marci Geller for the first time is akin to reacquainting yourself with an old friend – one who dangles a bevy of mysterious and playful secrets that seem meant only for you through the power and majesty of her performance.  There is an ease about her, almost as if you’ve been invited to her home – her musical home.  And yet, Geller’s songwriting often captures and surprises even the most casual listener.  Whether it is her words, her voice, her melodies or the way she plays either her piano or her guitar, hers is a passionate experience that stays with you long after the music’s over.

She is on a mission to connect and on a trajectory that seems unstoppable. Since returning to solo status in 2012, she released the full-length CD Open Book, which reached #33 on the Folk-DJ Charts and was named one of the Top 100 Albums of 2012 on the Roots Music Report: Folk Chart.  Her latest release, Square Peg, was successfully funded at a whopping 130% on Kickstarter and further bolstered when the backers started posting “selfies” of themselves with the CD.  The #ImASquarePegToo campaign is approaching critical mass and has created a stir on social media, and charted at #8 for Top Albums May 2016 on the respected international Folk DJ charts.

Credentials include being named an “Editor’s Choice” in 2010 as one of the top songwriters of the last decade by Independent Songwriter Magazine. She has performed on Live! with Regis, Good Day NY and Fox Morning Show, and her music can be heard in soundtracks on MTV, VH-1, PBS, ABC Family, A&E, Discovery Channel, USA Network and others. She also toured for two years as the support act and back-up vocalist for legendary guitarist Ritchie Blackmore’s Folk-Renaissance band Blackmore’s Night, where she performed her stirring solo sets for 10,000+ people every night. Having shared the stage with luminaries Christine Lavin, James Maddock and Vance Gilbert, both Maddock and Gilbert made guest appearances on Open Book. Geller’s new album Square Peg features duets with renowned musicians Lori Lieberman and David Buskin, as well as guest appearances from Mya Byrne, Barbara Kessler, Brian Dunne (Hall & Oates), Craig Akin and Jon Preddice (Miles to Dayton). She has twice been a main stage performer for the Florida Folk Festival, a featured performer at Folk Alliance International, and an Official Showcase Artist at the Durango Songwriters Expo.

Marci Geller brings to every performance not only her strong musicianship and vocal excellence—she also fills every venue she plays with the kind of heartfelt truth and soulful introspection that inspires her audiences to seek those same inner qualities within themselves. Combining elements of Jazz, Classical, Americana, Folk and Pop, this is one singer-songwriter who continually defies being categorized into any one easily-defined genre or style. Nearing three remarkable decades of recording and touring, Marci Geller has embraced her diverse and often eclectic sound, and joyfully celebrates the uniqueness of herself and her audience.