Isabel P. “Liz” Dunst, a lawyer by trade, has been a long time social justice activist within the women’s and Jewish communities. She is the Chair of the Commission on Social Action of Reform Judaism and is a past Vice Chair and current member of the board of the Union for Reform Judaism Board. In addition to her service on the URJ Board and the Commission, she serves on the board of Bend the Arc: A Jewish Partnership for Justice as well as the advisory boards of Tzedek DC and JOIN for Justice. She is an active member of Temple Sinai of Washington, D.C. , where she has served as its president, and is currently an officer of the congregation. She is also a member of Beth Abraham Congregation in Hagerstown, Md.

Dunst currently resides in the Washington, D.C. area and has received degrees from both Harvard School of Public Health and New York University School of Law. She completed a 20-year career in government service at the U.S. Department of Health and Human Services before joining Hogan Lovells for 25 years, where she practiced law on a broad array of health care issues.

At a young age Dunst dedicated herself to “repairing the world” and carries a strong passion for hands-on social justice work. That work has included trips to New Orleans to help rebuild the city after Hurricane Katrina, and standing guard at Planned Parenthood Clinics where she felt the power of “making a commitment with our physical bodies”. Liz is particularly passionate about economic and racial justice as well as championing women’s issues such as reproductive choice, health and wage equity.

As a child of the sixties, Liz was brought up with social justice anthems like “If I had a Hammer” and while these still resonate, she feels that the next generations need to have new songs to inspire them to take up the fight. It is her hope that these songs will provide a spark to ignite a continuing passion to fight for the world we want – a world of justice, compassion and equality. 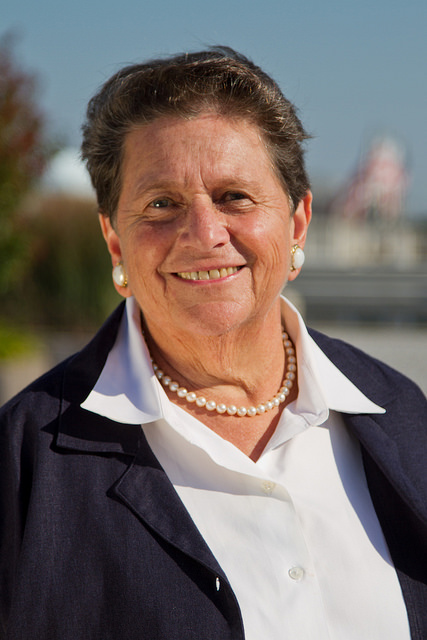