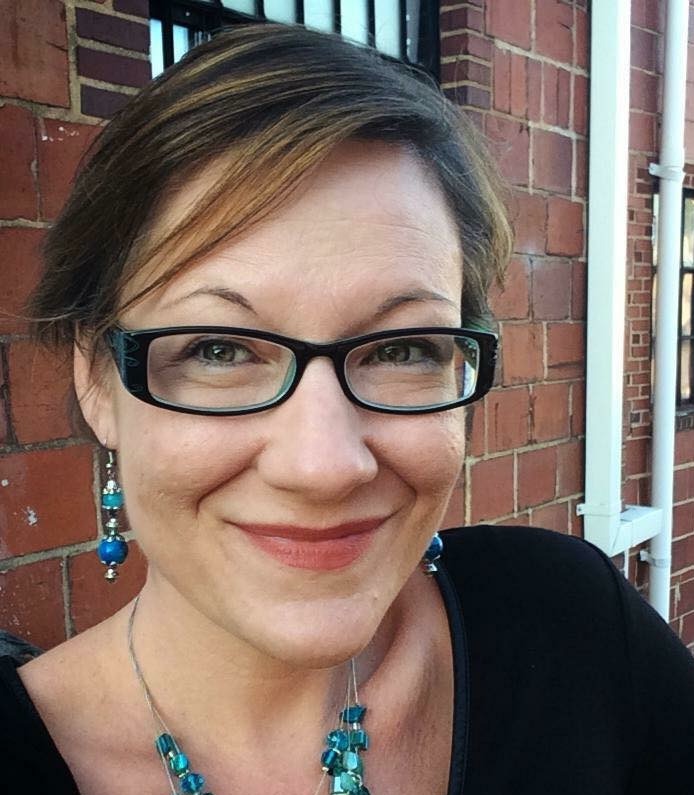 It’s no secret that Ashley Jo Farmer loves to sing.  If you ask anyone that knows her, they’ll tell you that she was born to be in the spotlight.  Early on in her life, there were a few signs of what was soon to come!  Her parents love to tell stories of how, before she could even talk, she attracted attention to herself by singing and dancing in her high chair while they dined out.  On one occasion, a man celebrating his birthday across the dining room approached their table and proclaimed his joy at having witnessed her “performance” — and handed her a $20 bill!  At that moment, it became apparent that this little girl was destined to entertain.

Music has always played a big roll in Ashley Jo’s life. As a child, she received private piano lessons and also sang in her church’s youth choir, her first exposure to choral and public performance.  She sang her first solo “No Man Is An Island” at age eleven, under the direction of Reverend Bob Shaver.  Each summer the Youth Choir went on a mini-tour, performing up and down the East Coast and acting as singing missionaries.  During this time she also was a member of the show choir at Daniels Middle School, performing “Where The Boys Are” as an eighth grader in the school’s Spring Show.

Ashley Jo graduated from Needham B. Broughton High School in 1995, after having been a member of the high school’s touring/competing Show Choir for four years.  During her high school career she studied music and music theory under the direction of Director C. Kraig McBroom.  She held chorus roles in several of the school’s musicals, including “The Wizard of Oz” and “Little Shop of Horrors” and she performed solos in each of the twelve performances the Show Choirs put on during her four years at the school.  The high school group also traveled together for various Show Choir competitions.  At this same time, she was a member of the Capital City Girls Choir at Meredith College, under the direction of  Dr. Fran M. Page.  She also spent one summer participating in the Teen Arts Program at Theatre In The Park in Raleigh, NC under the direction of Ira David Wood, and another summer participating in the Brightleaf Music Workshop at Duke University in Durham, NC under the direction of Daniel M. Huff.

After high school, Ashley Jo attended Mars Hill College, with a declared major of Vocal Technique and a minor in Musical Theatre.  She was a member of the touring Mars Hill College Choir under the direction of Dr. Joel F. Reed.  She also tapped into her “behind the scenes” interests and acted as Stage Manager for the Drama Department’s production of Shakespeare’s “Twelfth Night” during her freshman year.   Before she got her degree, she left Mars Hill and moved to Virginia Beach, Virginia where she waited tables and frequented the local karaoke bars for fun.

She started a family, and in 1999 she settled down in Salisbury NC where she still lives now.  Her husband Tommy put together a bluegrass band with a couple of friends.  She started performing with them as a backup singer, and they toured locally under the name Campfire Revue.  After a few roster changes, the band changed their name to No9Coal, and although she left the band in 2004 (shortly before the birth of her son) she still sits in with them now and then.  When her son was a year old, she began working for Hit Music Studios, with producers Jimm Mosher and Alan Grossman, singing background vocals for various artists.  Today she still performs radio jingles and voiceovers for local advertising companies and background vocals for select artists when she’s not on tour.

In 2005 Ashley Jo was introduced to Billy Jonas, world-renowned Folk artist and Industrial Re-percussionist.  He invited her to become a permanent fixture in his band, and she began touring with him.  In the last nine years she has traveled with the Billy Jonas Band across the United States playing at many notable venues, and along the way rubbing shoulders with a few of the country’s finest musicians, including the likes of Peter Yarrow, Bela Fleck, Roger Day, River Guerguerian, Beth Wood, Claudia Schmidt, Allison Krauss, Chris & Meredith Thompson and Canadian folk band Tanglefoot. Notably, during Easter of 2010, the Billy Jonas Band was invited to play at the White House Easter Egg Roll where Ashley Jo had the privilege of meeting and taking a photo with First Lady Michelle Obama as well as many of her favorite celebrities. The touring Billy Jonas Band is Billy Jonas and Ashley Jo Farmer, Sherman Hoover and Juan Holladay.

Ashley also performs with her own original band, the Ashley Jo Farmer Band.  She is also an advocate for domestic/spousal abuse and co-founded an annual fundraiser called CHICKWEED to raise money for the Rowan Family Crisis Council.  She released her first solo album called “Wise Up House Love” on September 11th 2012, and her first collaboration album with the Billy Jonas Band called “Build It Back Again” on October 23rd, 2014. Her second collaboration album with the Billy Jonas Band called “habayta (homeward)”, New Jewish songs of Joy and Spirit, was released in December 2015.